My wife and I recently visited Grasse, France. Grasse has been a perfume town ever since the 17th century, and today as the world’s perfume capital, its reputation speaks for itself. ‘The International Perfume Museum’ located in the heart of the city http://www.museesdegrasse.com/ is a fashion makers dream, the aroma which spills out around the city blows on the Riviera sea breeze. END_OF_DOCUMENT_TOKEN_TO_BE_REPLACED 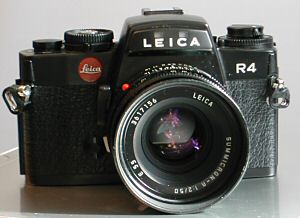 I wonder how many of you remember the Leica R4 film camera? That was my first camera ever given to me by my Grandfather. I remember when I was younger, visiting my grandparents home and wondering why my grandfather would sneak away to his shed. I remember looking up at him and asking him what he was doing, in his thick Polish accent he asked me if ‘would I like to see some magic’ any young lad would say yes. END_OF_DOCUMENT_TOKEN_TO_BE_REPLACED 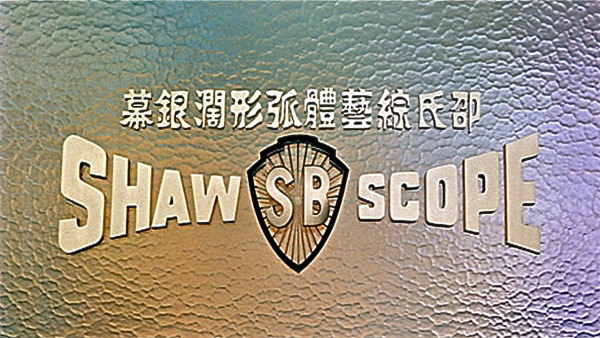 The 7.8 hectare (19 acre) site was Wednesday named as a Grade 1 Historical site by Hong Kong’s Antiquities Advisory Board. END_OF_DOCUMENT_TOKEN_TO_BE_REPLACED

Ruth Hogben fashion films can be as far out as some of the designer’s are themselves. I recently watched designer Gareth Pugh’s collaboration with film maker Ruth Hogben on youtube, this is a strange film, the music score, feeds the film well, I think someone was on LSD while making it. The short film what I gather is about the theatrics and antics of models on the catwalk.

Watch the film and tell me what you think

While researching on a topic on Andy Warhol, I decided to try and find his factory films ‘screen tests’ on line which were made between 1963 and 1968 that offer portraits of hundreds of figures, famous and otherwise, who happened to pass through his studio/social club/subcultural hot zone.