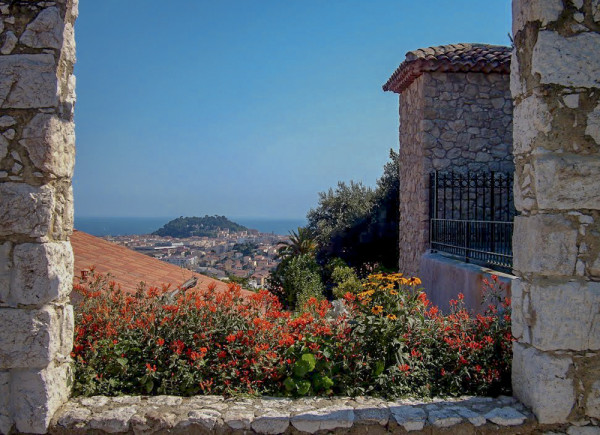 The gardens of the Monastery of Cimiez

The Cimiez Monastery which dates back to 1546 is an architectural complex built by Franciscan monks. It includes a church, a cloister, a cemetery where Henri Matisse and Raoul Dufy painters are buried and Roger Martin du Gard, 1937 Nobel Prize winner for Literature. A vegetable garden which was tendered by the monks (square piece which still exists) and the convent buildings is now the Franciscan Museum, which traces the Franciscan life in Nice since the thirteenth century.