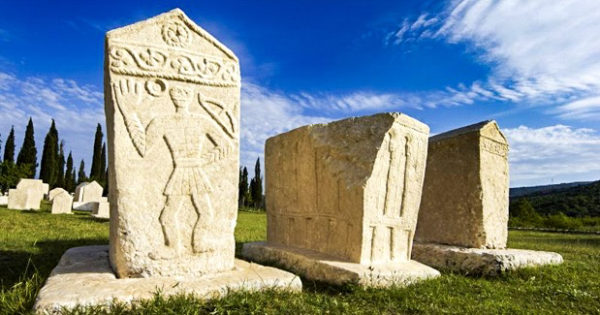 In these blogs, I explore cultural, intangible, industrial, Architectural heritage ,  sites that I have visited and any heritage related subjects that interest me. Every nation has its heritage handed down from generation to generation. This is a common heritage that defines the identity of an entire community. Heritage defines us as an individual belonging to a social group. I explore and take a closer look at buildings, monuments, stone circles, graveyards and tombstones and even dry stone walling that our ancestors made and did to give us a better understanding why we live like this today.

The word heritage comes from the Latin word “patrimonium” meaning what comes from the father. The term applies to a wide range of areas such as the cultural heritage of a village, town, city, country, humanity, etc or the genetic heritage of an individual or a species. Brougham Castle from the road bridge. Photograph taken at 6.00 am

I have categorised heritage as:

Not to forget the public heritage, which refers to all that has been built for, and by the community, be it a town admin building or monuments built in memory of individuals (characters) or events (statues, monuments to the dead and living). Having been a long supporter of The National Trust and English Heritage, history, heritage , beauty and nature appeals to me and exploring ancient sites and historic places is meaningful for me as I look deeper into the subject beyond the materials used from another era and research about the lives of the people responsible for such legacy. This is so important to history and heritage that is why I am very inspired write about heritage and promote it. “Designating the most monumental remnants of cultures first, the concept of heritage has gradually been enriched by new categories from non-artistic sectors, such as industrial heritage, or from particular contexts, such as underwater heritage. The notion of heritage is an open concept, which can develop new objects and new meaning because it reflects the living culture rather than a fixed image of the past. We have known for thirty years that nature and culture can be separated in our approach to heritage to reflect the diversity of cultural forms and particularly those where expresses a close link of the human being with it’s natural environment.

More recently, a special effort has been made to conceptualise and designate a complementary dimension of heritage […] The intangible heritage already includes acts of creation and representation (performing arts, rituals, events). festive, visual arts), the processes of transmission (social practices, traditional knowledge and know-how, beliefs and practices relating to nature) as well as the unsustainable content of creativity (languages and oral traditions). “