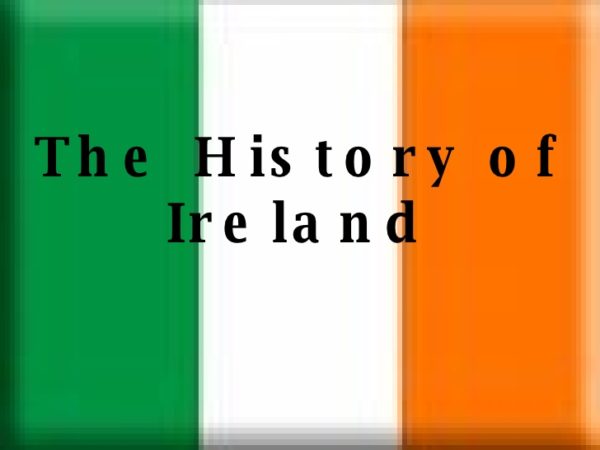 Visiting Ireland or Eire, for me, is venturing off the beaten path, with a camera and hiking boots. Visiting remote villages, old churches, neolithic settlements and buildings not reserved for the commercial traveller. It’s a beautiful country that has a huge heart a green landscape and full of history.

The early history of Ireland

The island of Erin or Irin, as Greek historian Diodorus Siculus (ca. 80–20 BCE) calls is was also nicknamed Sacred. The language still spoken by the descendants of the first inhabitants of Ireland proves that they were of Celtic origin. Ireland Converted to Christianity in the fifth century by St. Patrick, whose history will be written about in another blog.

History from the Stone Age to the Vikings Incursions

Since the Stone Age and the Bronze Age, Ireland was inhabited by the Picts in the North, and a people called the Erin in the South. Around the 4th century, the invasion by the Celts, from Gaul or Galicia came about. The Celts created a Gaelic civilisation.

The inhabitants, divided into numerous clans, each obedient to an elective chief, according to the law of tanistry, opposed the invaders, although their national institutions were contrary to the union from which strength was born, a resistance which prevailed after a long struggle with the Danes.

The island was divided into five kingdoms, those of Leinster, South Munster, North Munster, Connaught and Ulster. Nominal sovereignty over the entire island, which the O’Nial or O’Neil (O’Neill), kings of southern Munster, possessed for several centuries. These belonged to the O’Connor, kings of Connaught, when Ireland lost its independence, provoked continual discord between the different heads of these small states.

St. Patrick introduced Christianity in 432, and it developed in the country of monasteries that become by their radiation, the equivalent of universities attracting many intellectuals from all over Europe.

The Viking Age in Ireland began with coastal raids from 795, to the early 11th century. During the early years, the Vikings usually plundered Irish monasteries and returned to Scandinavia with their booty. After 840, they began to settle, first on wintering grounds, then more permanently by establishing cities like Dúbh Linn (Dublin).

They took part in the Irish internal wars that culminated with the battle of Clontarf in 1014. This battle decided the final outcome of Viking power in Ireland. The Vikings were opposed by Brian Boru the king of Munster who had ruled Ireland for twelve years. The battle lasted a full day.

In the 12th century, the pope gave Ireland to the Crown of England as a fief of the pope. In 1171, Henry II of England was recognised as “Lord of Ireland”, but local rules continued for centuries, and English control over the entire island was not ensured until the 17th century.

Battle of the Boyne (1690), the Catholic King James II and his French followers were defeated by Protestant King William III (of Orange), an era of Protestant political and economic supremacy began.

History of Ireland: from 1801 to the present day

By the Act of Union (1801), Britain and Ireland became the “United Kingdom of Great Britain and Ireland.” A steady decline in the Irish economy will follow in the following decades. The population had reached 8.25 million during the Great Famine of 1846-1848, which eliminated many lives and brought over 2 million people to North America.

As for the troubles in Ireland, that is a story in its own right.

Visit other places we visited on the Trip to Ireland http://www.transfigurephotography.co.uk/an-dun-mor-doonmore/