Theory of the film 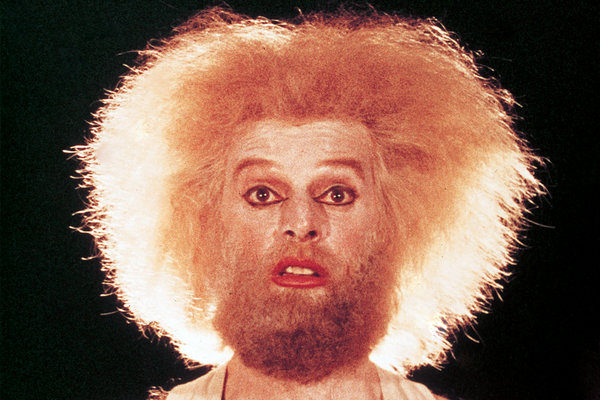 In these blogs I write about the Filmology or what we call now the “Theory of the film.” When you watch a film do you watch it for the historical or sociological interest to for the sex and violence?

Here I dissect films, from the mood, to the aesthetics and to the way it is cut. It is to present the film, its scenario, its cutting, its assembly, its range, etc thus explaining its aestheticism.

Being a documentary film maker with a photographic eye and being analytical by nature, I watch movies in different ways, I can feed all the information whilst watching a film and it becomes such an intense moment that I can be lost and so absorbed in a film.

When it boils down to it, I watch a cult movie like Alejandro Jodorowsky “El Topo” and see it as an artistic object, a visual composition. I watch a film by José Mojica Marins “Coffin Joe” and see his shots organised in a sometimes-complex way using special images and sounds to get the mood right. It is not a question of finding at all costs the scriptwriter’s intentions but rather of seeking to see and hear what the film expresses, the scripter’s unconscious sometimes crossing with ours.

Then comes the genre of brain dead films that are made for pleasure rather than deepness. Not all films are based on historical or sociological interest.

Keeping in mind that subtitles are non-existent for some foreign films in which instance the work can just be viewed as a thing of beauty. Written analysis is an adventure, a more or less happy composition which when it is successful, nourishes the work without drying it up.

So, while it may be quite interesting to analyse Sylvester Stallone’s film “Rocky” and study the ideological or history of the American Revolution in 1796, I’d much rather study the aesthetics of Alejandro Jodorowsky – The Holy Mountain