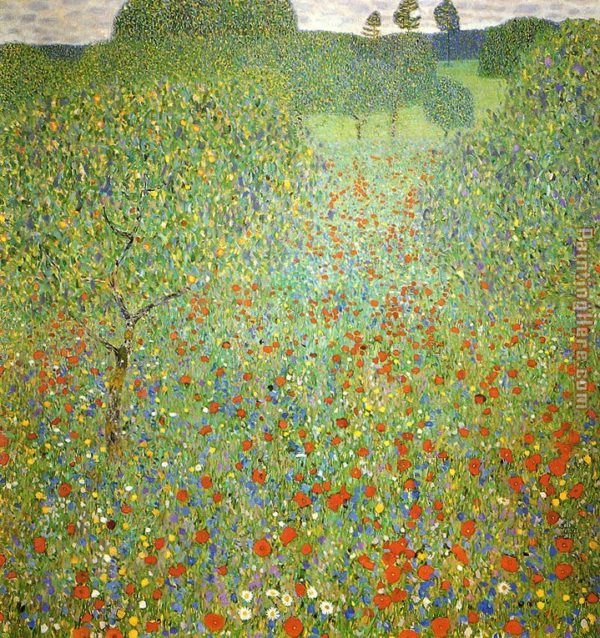 Gustav Klimt was born in 1876 in a city of Vienna called Baumgarten, today it is divided into two parts. Gustav Klimt was an important painter of symbolisms and a member of the painters union called Art nouveau group. Gustav was also widely known because he founded the movement of the Vienna Secession, in which modernist artists wanted to end academic standard paint and revolutionize painting.

During my trip to Vienna in August 2016, one of my highlights to the Museum walk arounds was to visit Österreichische Galerie Belvedere. Belvedere houses many famous art works of the Vienna Secession movement and one of my all time peices of work “The Kiss” by Gustav Klimt.

Klimt began his art studies at the age of 14, he went to the School of Arts and Crafts. Later, in 1880, along with his brother Ernst Klimt, he opened a studio where he worked with decorative panels. His first works were with floral paintings because it appeared at the time that these tpes of paintings were in demand. In the year 1898, the painters who were part of the Vienna Secession movement preparing the first show of his work, and with the money they earnt was built headquarters of the movement, which was called the Palace of Secession. One of the highlights that were part of Klimt’s career were his female sex paintings, painted several pictures of naked women. The most famous of all Gustav Klimt paintings, the central piece of the Vienna Secession art movement and one of the finest artworks of the early modern period, The Kiss depicts two lovers embraced on the edge of a flower field or meadow. The painting thrilled the art critics when first presented in 1908 and the Österreichische Galerie Belvedere bought it immediately despite the fact that it was unfinished. The artist completed the 70.8 in x 70.8 in (180 x 180 cm) painting in 1909. Ever since, it can be admired in the Österreichische Galerie Belvedere in the Austrian capital of Vienna. The Portrait of Adele Bloch-Bauer I, completed in 1907, is the first of two Klimt’s portraits of Adele Bloch-Bauer, wife of an influential industrialist who financially supported the artist. The last painting from Klimt’s so-called Golden Phase series was supposed to be donated to the Österreichische Galerie Belvedere after Adele’s death but her husband kept the 54 x 54 in (138 x 138 cm) masterpiece. During the Nazi occupation of Austria, the painting was confiscated which later led to a dispute over the ownership between the State of Austria and Bloch-Bauer heirs who eventually won the “battle”. In 2006, the portrait was purchased by Ronald Lauder for the Neue Galerie New York for $135 million. Also called Judith I, the Judith and the Head of Holofernes is a 33 x 17 in (84 x 42 cm) oil painting which, like its name reveals, depicts the Biblical widow Judith holding a head of the Assyrian general Holofernes. The beautiful Hebrew widow entered the enemy camp to seduce the general and gain his trust with an aim to kill him as soon as getting the chance to do so. One night Holofernes gets dead drunk and the beautiful widow takes the opportunity to decapitate him by which she helps the Israelites defeat the invader. The painting that was completed in 1901 is today on display in the Österreichische Galerie Belvedere in Vienna, Austria.

Judith And The Head Of Holofernes