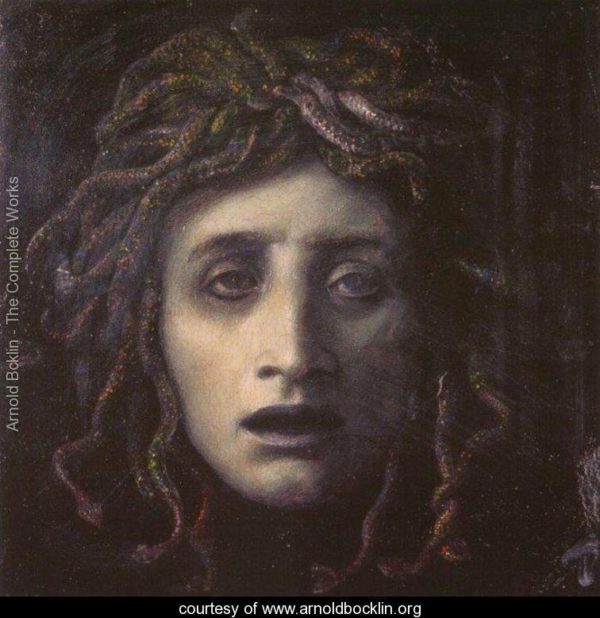 In Greek mythology, the Gorgons were female, monstrous and perverse beings. Medusa was one of three Gorgon sisters, and according to most versions, Medusa was the only mortal among them. Medusa was not always perverse and bestial, it tells the mythology that used to be beautiful until one day, Poseidón raped her in the temple of Athena Nike. END_OF_DOCUMENT_TOKEN_TO_BE_REPLACED