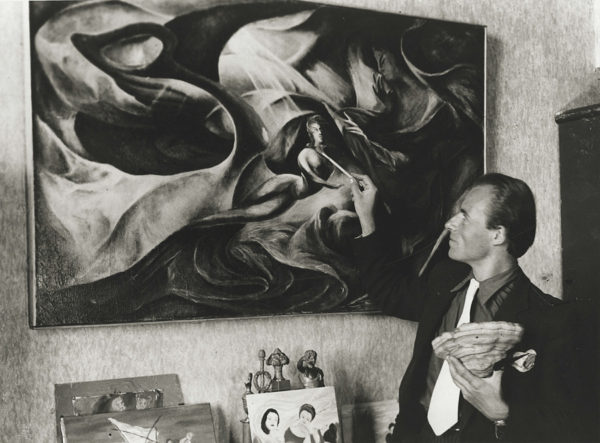 Gérard Vulliamy (1909-2005) was a painter, draftsman and engraver of French Swiss origin born in Paris. He attended the school of André Lhote, in which he joined the group in 1932 Abstraction- Creation founded by Auguste Herbin. Vulliamy met Jacques Villon, Robert Delaunay and Piet Mondrian. Two years later, he progressed to surrealism. This is when he became part of the group of Swiss artists Allianz. END_OF_DOCUMENT_TOKEN_TO_BE_REPLACED