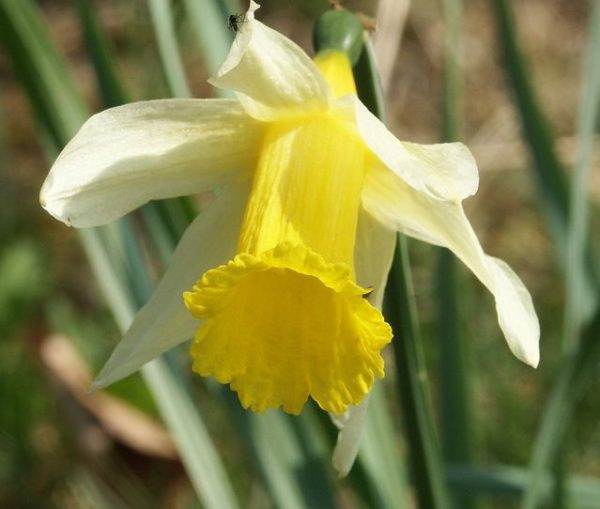 The Way of Narcissis poem explained

Recently David McNeil, submitted his poem ‘The Way of Narcissis’ to his David Desk pages. We had discussed the poem and I had asked David to break down his poem so the layman could understand the thinking behind it. The ending of hostilities, by agreement on both sides, the 11thhour of the 11thday of the 11thmonth.  Thus ended a war which, in the view of some of the top brass, ought to have been a War of Attrition wherein the side with no men fit to fight was deemed the loser.

The guns go off to be used again or melted down into the more advanced armoury for the next conflict, 20 years in the future.

The first Armistice parade was in 1919.  The Cenotaph was unveiled in 1920.  It is not an uniformally geometrical block;  the sides gently curve inwards, representing a pointing to infinity at a point high above it.  An objective we may never reach.

The reparations that came from the Versailles Treaties were punitive and thus many historians believe that the cause of the second war had its roots in the first.   Germany signed under protest and America never ratified it.  At the centre of the Versailles Treaty was the strong assertion that Germany had caused the war.

Technologies developed in the years from 1880 to 1914 were beyond the comprehension of most.  They were the introduction of electric power, in the form of DC with a parallel development of AC, the development of a working Steam Turbine and the direct synthesis of Ammonia from Nitrogen and Hydrogen.  The two nations at the centre of these developments were Germany and Britain.

Today some think that the precursor of the potential world domination by a few at the top had its origins in the years before WW1.   The technologies mentioned in the previous Stanza, if developed to the full, would have possibly reduced all other nations to client states with only a few, possibly 3 or 4, at the top table.

The first economic collapse after WW1 was the Wall Street Crash of 1929.  The speculation in securities was followed by an event familiar to us in recent times.  The Price to Earnings ratio going through the roof and no security on the debt. The Depression that followed affected Europe, Britain and led many in Germany to a lack of trust in the European post-war peace model.

“In darkness bound….”  Tolkien was in WW1.  His experience in the trenches and the ransack of the English Countryside with a possible conquest by dark forces lies at the heart of his most famous trilogy, Lord of the Rings.

The Bretton Woods agreement set up the World Bank and the International Monetary Fund. Its intent was to ensure that financial instability, thought to have been in part responsible for the outbreak of WW2, would never rise again as a cause of future world conflict.

The new Hegemony is the rise of the Common Market, now the European Union and another was the Warsaw Pact.  The Weimar Republic collapsed amid rampant inflation in which workers took home their wages in carts and wheelbarrows.  The Wall Street Crash made events far worse during its existence.  It was suspended indefinitely by Hitler.

Some writers and economists think that the departure from the Gold standard is the cause of the financial instability we now see.  Many writers state that the current model does not serve us as properly as it should.  Currency dealers around the world have, collectively, more power than some world leaders.  This was brought to bear on the Major government on Black Wednesday in 1992 when Britain was kicked out of the Exchange Rate Mechanism (ERM).

The old bank notes had a promise on the front that the bearer would be paid the value, in gold, of the amount stated on the banknote.   This was the Gold Standard writ large on every bit of British currency.  Until the banknotes were re-designed and the promise vanished.  In WW2 and after, every £5 banknote was signed by the Chairman of the Bank of England.

Wars have broken out since 1945.  For the most part, there is no “formal” declaration when this happens.  They are “disputes, invasions, incursions.”  The Vietnam War began with an incident referred to as a “False Flag”.  This was the excuse America needed to interfere in French Indo-China.  The Condottiere was the armed man of the 16thand 17thcenturies in Italy, fighting for others who paid him the most.  A mercenary. In this way, war existed but nobody knew who was at war or why.

It appears that social media are being used to manipulate public opinion. Whether or not this lay behind the BREXIT vote or the election of Donald Trump is still largely conjecture.  Marshall McLuhan said, in one of the most famous quotes of the 20thcentury that the Medium is the Message. This means that the message as received acquires a personality of its own which depends upon how that message is conveyed or transmitted.

“The medium is the message” is a phrase coined by Marshall McLuhan meaning that the form of a medium embeds itself in any message it would transmit or convey, creating a symbiotic relationship by which the medium influences how the message is perceived. (Wikipedia)

The Millenials are the latest population group.  They appear to despise the Baby-Boomers who, in their opinion, have stolen the inheritance to which they thought they were rightly entitled.  The Baby-Boomers, like their parents before them, just did as the government of the day told them.  If the government of the day told them to buy a house, they bought a house.  That worked until negative equity raised its ugly head.  If they were told to buy a diesel vehicle because it was more economical, they bought a diesel vehicle.  That worked until it emerged that software technology was developed to lie about exhaust emissions.   If the government of the day told them to take out a mortgage tied to a life insurance policy they did just that.  That worked until the most recent financial crises and the shortfalls failed to pay off the mortgages.

The dreadful comparison now follows.  The dead of WW1 are held up as a living sacrifice for our own future security but our refuge is in social media where we look at what others say about us which may only be echoes of what has already been said.  If this was not bad enough, like Narcissus we obligingly look into the mirrors of the screens and become absorbed in that to the exclusion of all else.  It is compounded by the stupidity of giving all personal data to an organisation that has no respect for the privacy of its subscribers, treating them as if they were stupid and gullible.

To read Davids full poem The Way of Narcissus click on the link http://www.transfigurephotography.co.uk/the-way-of-narcissus/